January 22-25, 2019. Acting Director of GC RAS, Corresponding Member of RAS A. A. Soloviev and Scientific Secretary of GC RAS R. I. Krasnoperov visited the Trofimuk Institute of Petroleum Geology and Geophysics, Siberian Branch of RAS (IPGG SB RAS). During the visit, A. A. Soloviev and R. I. Krasnoperov took part in a meeting with the management of IPGG and representatives of Novosibirsk State University (NSU). The meeting was devoted to the deployment of a joint geomagnetic observatory of the INTERMAGNET standard in the Samoylovsky Island Research Station located in the Lena River delta in the north of Yakutia.

In the photo: Corr. Member of RAS A. A. Soloviev and senior researcher of the observatory Dr. Sc. N. N. Semakov. 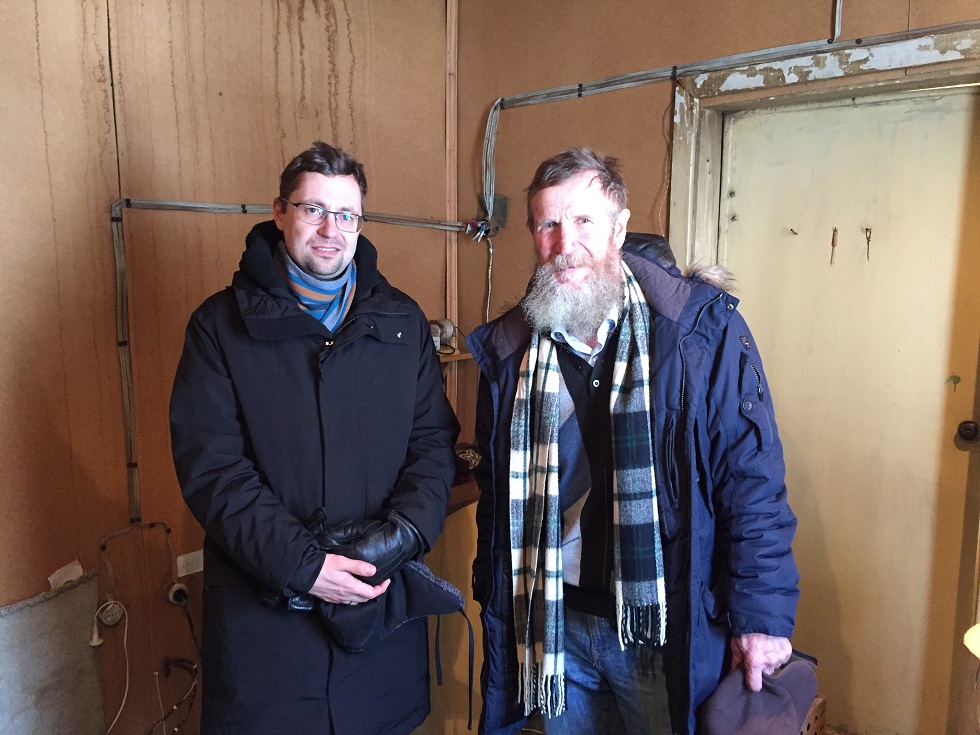