April 8, 2016. Nguyen Xuan Anh, Director of the Institute of Geophysics of the Vietnam Academy of Science and Technology visited Geophysical Center RAS.

Deputy Director, Professor of RAS A. Soloviev, Director of the World Data Center Dr. Sc. N. Sergeeva and senior researcher B. Dzeboev told the guest about the structure and activities of the World Data Center, on the functioning of inter-regional data center of Russian-Ukrainian segment of the international network of geomagnetic observations INTERMAGNET, as well as about the ​​methods of recognition of areas of possible occurrence of epicenters of strong earthquakes, developed at GC RAS.

Participants of the meeting discussed the prospects of scientific cooperation between the Geophysical Center and the Institute of Geophysics of the Vietnam Academy of Science and Technology. In particular, they discussed a possible participation of GC RAS ​​in the seismic hazard assessment of Vietnam. 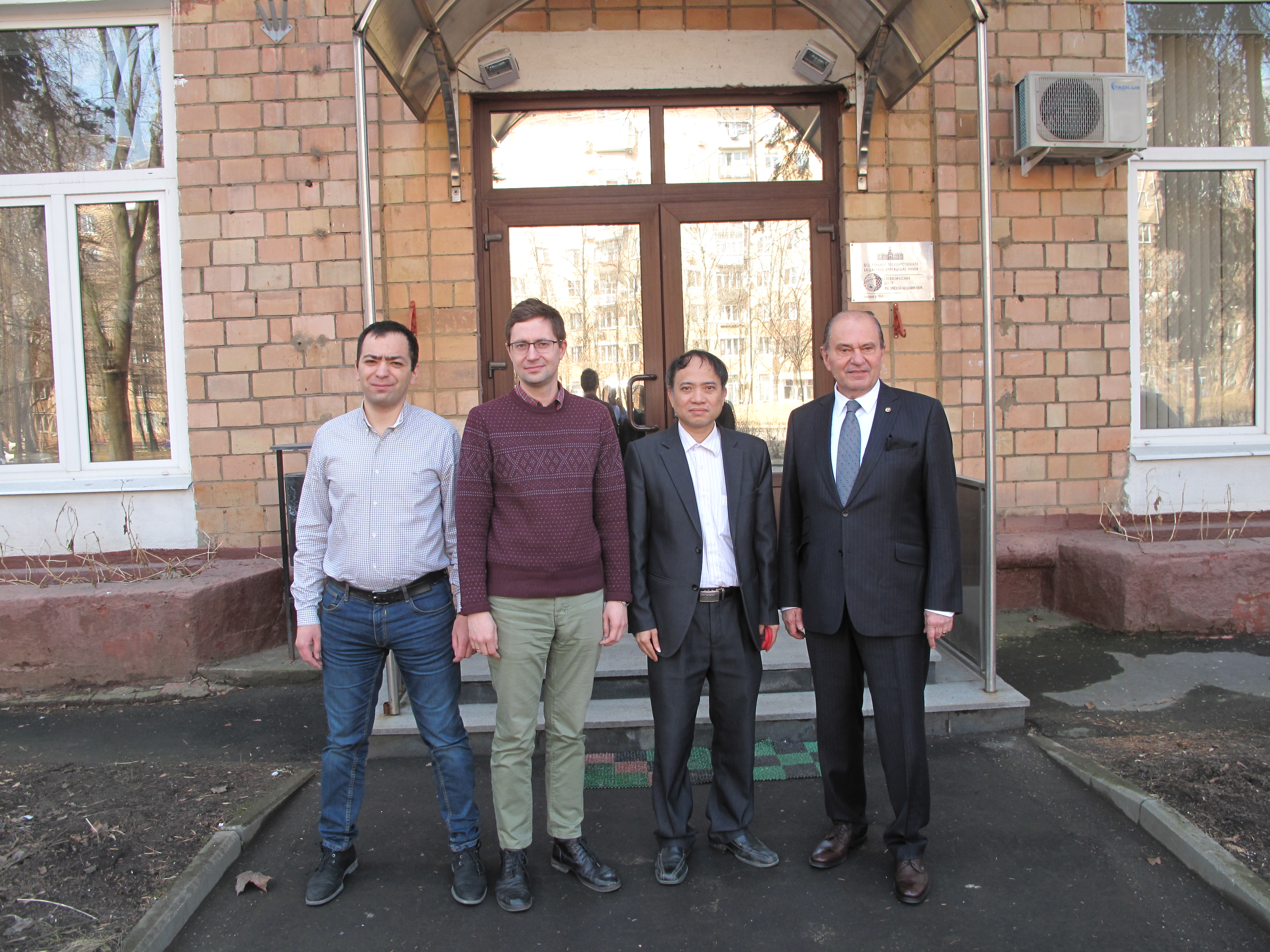