March 4, 2021. Natalia Aleksandrovna Sergeeva, leading researcher of the Geophysical Data Laboratory of GC RAS, Director of the World Data Center (WDC) for Solar-Terrestrial Physics and WDC for Solid Earth Physics, was awarded the IAGA Medal for many years of work.

The team of GC RAS congratulates Natalia Aleksandrovna and wishes her many years of fruitful work in the development of Russian and world science!

More about the award: http://www.iaga-aiga.org/awards-and-honors/long-service-award/. 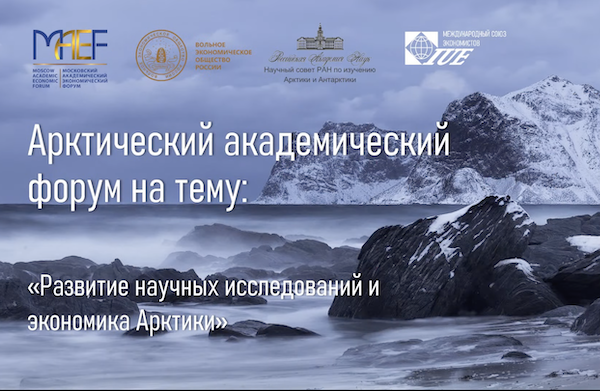 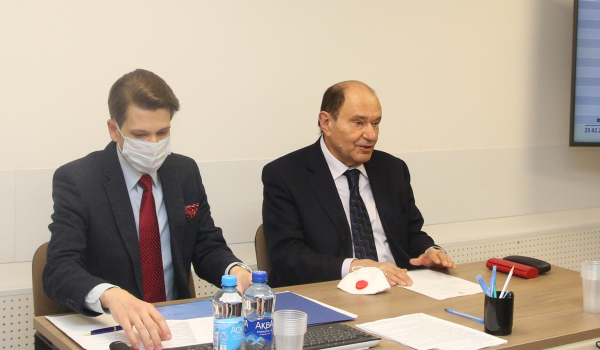 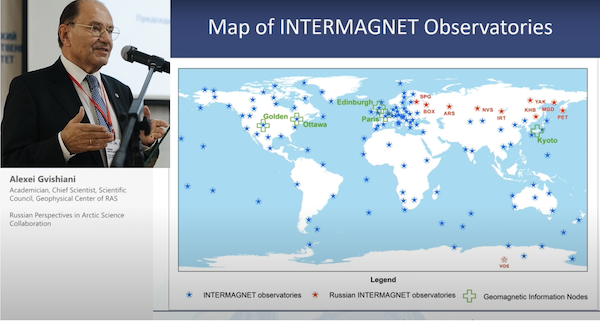