January 12, 2020. At the Konosha secondary school named after N. P. Laverov a solemn meeting dedicated to the 90th anniversary of his birth took place. The speech was delivered by Oleg Gennadyevich Reutov, the head of the administration of the Konoshsky municipal district. He especially noted the work of Nikolai Pavlovich related to the solution of important defense tasks.

Also, scientific secretary of GC RAS Roman Igorevich Krasnoperov spoke at the meeting about the support provided by Nikolai Pavlovich in the development of geophysical observations in our country. In particular, on his initiative in the early 2000s a work began on modernizing the network of geomagnetic observatories in Russia. This process is successfully continuing at the present time. Nikolai Pavlovich initiated and supported the creation of the Klimovskaya integrated geophysical observatory (Konoshsky district of the Arkhangelsk region). He saw the wide scientific potential of this place. This is a unique case in modern Russian geophysics, when in such a short time a scientific infrastructure of international level was created. The development of the observatory continues at the present time.

Commemorative events were also held on this day in Arkhangelsk and Moscow. 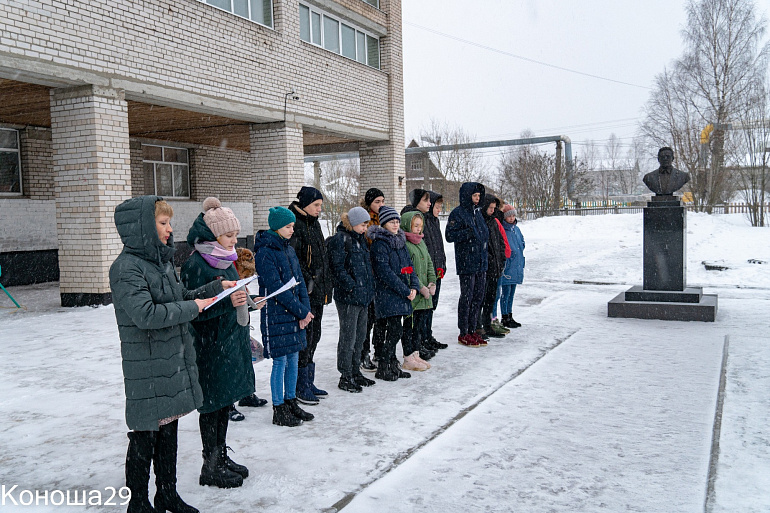