June 19, 2019. Anatoly Soloviev, Director of GC RAS, a prominent specialist in the field of geoinformatics and geomagnetism, Corresponding Member of RAS, professor of RAS, doctor of physical and mathematical sciences, celebrates his birthday!

Anatoly Alexandrovich was born in 1979 in Moscow.

In 2002 he graduated from the Moscow State Institute of Steel and Alloys with a degree in Applied Mathematics. In 1999–2005 researcher of the Institute of Physics of the Earth of RAS. Since 2005, he has been working at GC RAS.

His research interests include mathematical methods for intellectual analysis of geophysical data, morphological analysis and recognition of anomalies in time series; geographic information systems for storing and analyzing data on earth sciences; study of the Earth’s magnetic field using geoinformatics; systems of high-precision observations of the Earth’s magnetic field.

Under the leadership of A. A. Soloviev, the Kristall algorithm was developed to isolate areas of high density in multidimensional data arrays, which was successfully applied to study and refine the geological structure of the Ahaggar region (Algeria) according to aeromagnetic survey data.

For the first time, an automated algorithmic system was created for the recognition of man-made anomalous events in geomagnetic measurements using a fuzzy logic apparatus and pattern recognition. The system in terms of efficiency and accuracy is comparable with the corresponding methods that are manually applied in the framework of the INTERMAGNET program.

With the active participation of A. A. Soloviev, the system of ground-based observations of the Earth’s magnetic field in the territory of the Russian Federation was significantly developed. A comprehensive work was carried out to modernize the existing Russian observatories in accordance with the standards of INTERMAGNET. The observatories "St. Petersburg" (Leningrad region), "Arti" (Sverdlovsk region), and "Kazan" (Republic of Tatarstan) have been modernized. In 2016, the St. Petersburg Observatory officially entered the INTERMAGNET network. A. A. Soloviev actively participates in the project to create new magnetic observatories on the territory of the Russian Federation. The Klimovskaya Observatory was built in the Arkhangelsk Region, and the White Sea Observatory was built in the Republic of Karelia. Work is underway to deploy geomagnetic observatories in the Arctic zone of the Russian Federation: the Sabetta observatory on the Yamal Peninsula (Yamalo-Nenets Autonomous Okrug) and Samoilovsky Island on the island of the same name (Yakutia). An important project is the creation of the first joint international observatory "Gulagarak" (Lori Province, Republic of Armenia). This is a joint project of GC RAS and the Institute of Geophysics and Engineering Seismology of the National Academy of Sciences of the Republic of Armenia.

For the collection, storage, analysis and presentation of geomagnetic observations, an interregional center for the collection and processing of geomagnetic data was created on the basis of GC RAS. In terms of a number of characteristics, the center is superior to foreign analogues due to the implemented methods of automated analysis, incoming data and the prompt calculation of the total values of the magnetic field components.

A. A. Soloviev conducts active scientific and organizational activities, both in Russia and abroad. His national positions are: since 2017 a member of the Scientific and Publishing Council of the Russian Academy of Sciences, since 2017 a member of the Commission on Personnel Issues of the Council under the President of the Russian Federation on Science and Education. In 2013–2017 Vice-Chairman of the Expert Group Section of the Scientific Coordination Council of the Federal Target Program of the Ministry of Education and Science in the priority area "Environmental Management", in 2015–2017 Member of the Council on the formation of a unified system of information support for scientific research. International positions: since 2018, member of the National Committee on the International Future of the Earth Program at the Presidium of RAS. Since 2017, the Russian national delegate to the International Association of Geomagnetism and Aeronomy of IUGG. From 2017, Vice-Chairman of the IUGG Data and Information Commission; since 2015, Chairman of the Interdepartmental Commission on the History of IAGA; since 2014, Chairman of the Task Force on the Interoperability of Scientific Data on Earth and Space Observations of CODATA. In 2010–2016 he was a visiting professor at the Paris Institute of Physics of the Earth. In 2008 and 2010 a visiting researcher at the US National Geophysical Data Center (Boulder, PC). In 2004, he was a visiting researcher at the Volcanology Laboratory of the University of Clermont-Ferrand (France).

The list of scientific publications of A. A. Soloviev includes more than 80 articles in domestic and foreign scientific journals, 2 monographs, more than 90 theses of reports at Russian and international scientific conferences, as well as over 10 certificates of state registration of intellectual property.

The team of the Geophysical Center heartily congratulates the dear hero of the day and wishes happiness, health and many years of fruitful creative work for the benefit of Russian science! 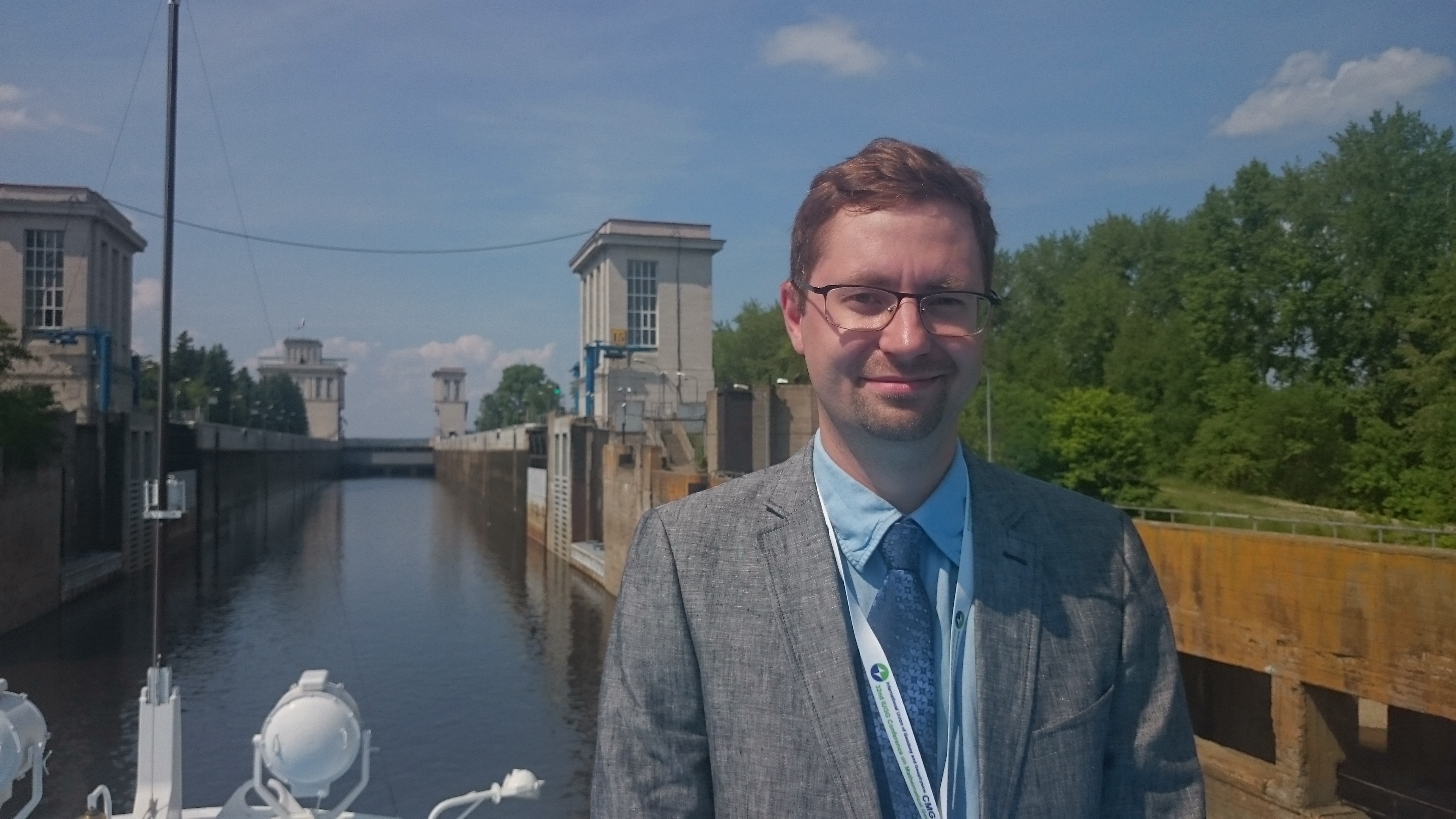