May 19, 2019. The regular Open Youth Practical Astronomical Conference of the Moscow Region "Vegovskie readings 27" was took place as a part of the ongoing workshop "Astronomy in school and the system of additional education". This year the conference was dedicated to the 75th anniversary of the liberation of Leningrad from the blockade and the 85th anniversary of the first cosmonaut Yu. A. Gagarin.

Roman Krasnoperov, scientific secretary of GC RAS was invited as an expert to the jury of the conference, which was attended by young astronomy fans from schools in Moscow and the Moscow region. Presented reports covered a wide range of topics. A large number of reports were devoted to discussing the results of the international project Event Horizon Telescope. 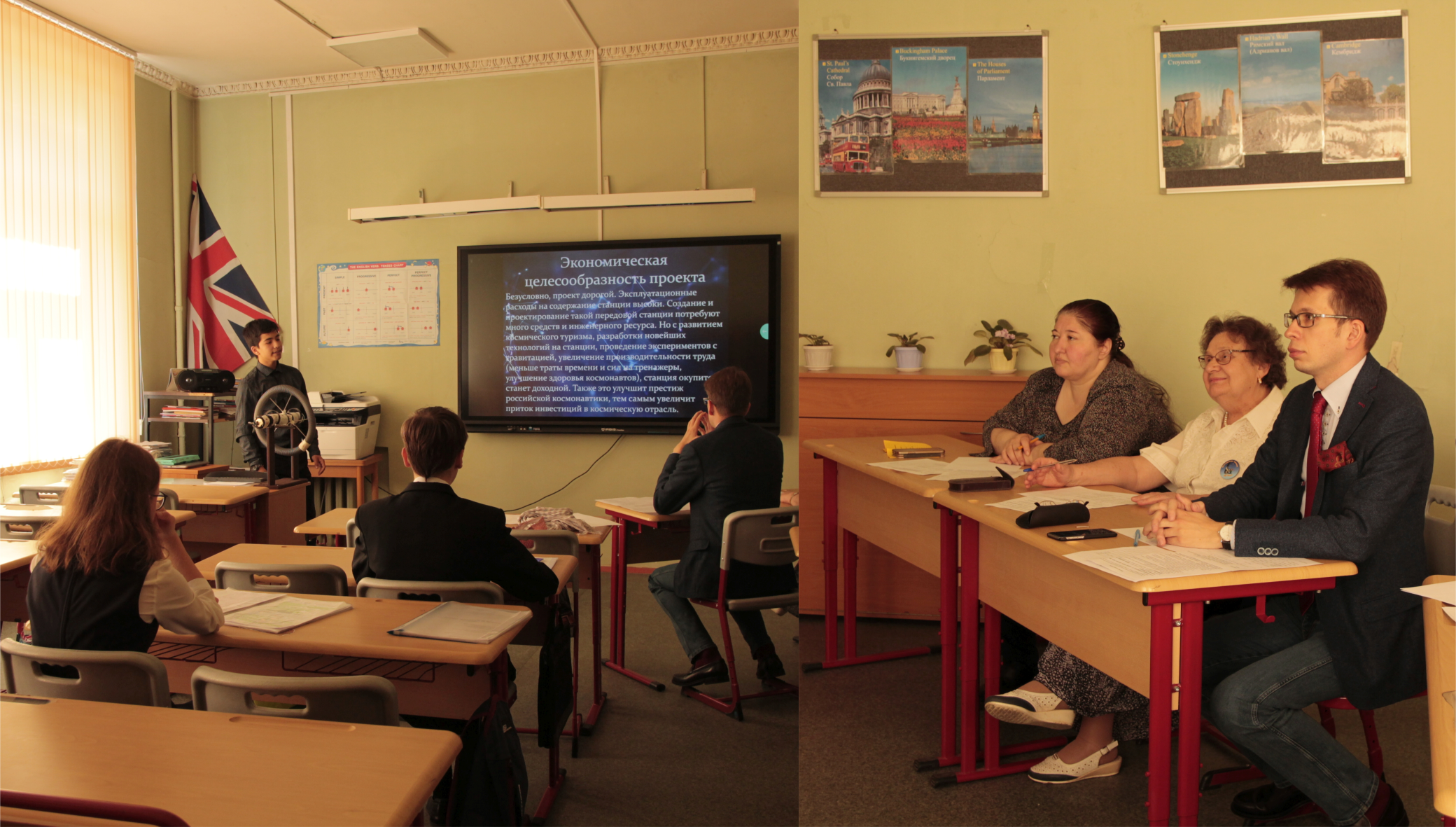