The Big Science project is addressed to anyone who wants to understand the flow of various theories and hypotheses, to separate the true knowledge from pseudoscientific, actively promoted today. Competent opinion on the achievements of modern science and technology, great inventions of the past, processes taking place on Earth, scientific geniuses and their amazing discoveries. 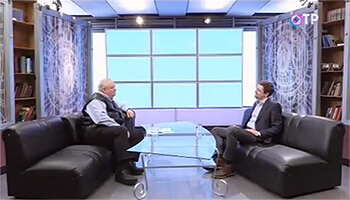