November 14, 2018. The meeting of the Systems Analysis Committee of the Russian Academy of Sciences and the new director of the International Institute for Applied Systems Analysis (IIASA), Albert van Jaarsveld, took place in Laxenburg (Austria).

The meeting discussed the prospects for the development of the project on the analysis and modeling of the Arctic territories in the framework of the Arctic Future Initiative. A presentation was made by A. I. Rybkina and P. N. Shebalin on the results of scientific research in this area.

This was the first meeting of the Russian delegation with the newly elected director of IIASA, Albert van Jaarsveld, who replaced Pavel Kabat. The meeting outlined plans for joint work in 2019, including the holding of IIASA days in Russia. 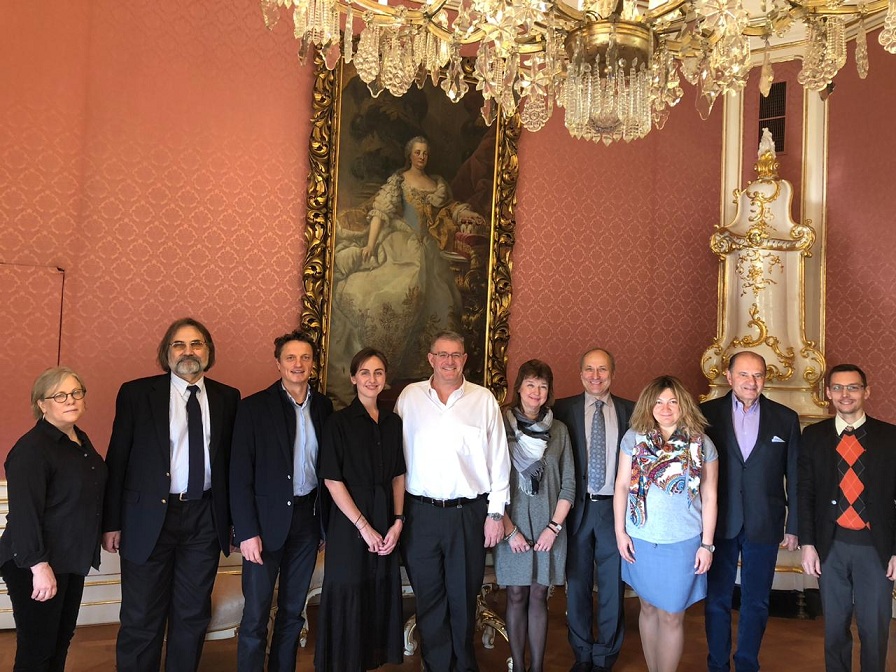