February 2, 2017. An online Bulgarian newspaper News Business Policy published an interview with Chief researcher of the Laboratory of Geodynamics Vladimir Ivanovich Kaftan, who visited the Republic of Bulgaria in order to establish scientific relations between the Geophysical Center of the Russian Academy of Sciences and the Russian University of Peoples Friendship (RUPF) and the Institute of Astronomy of the National Astronomical Observatory of the Bulgarian Academy of Sciences.

V. I. Kaftan met with the researchers of the Yuri Gagarin People's Astronomical Observatory and scientific institutions of Stara Zagora and had a conversation with the newspaper’s journalist Donka Yotova. They discussed the issues of international cooperation and research of earthquakes’ precursors using global navigation satellite systems. V. I. Kaftan spoke about the results of GC RAS and RUPF research, as well as about other prospective studies, in particular the works of A. A. Lyubushin. 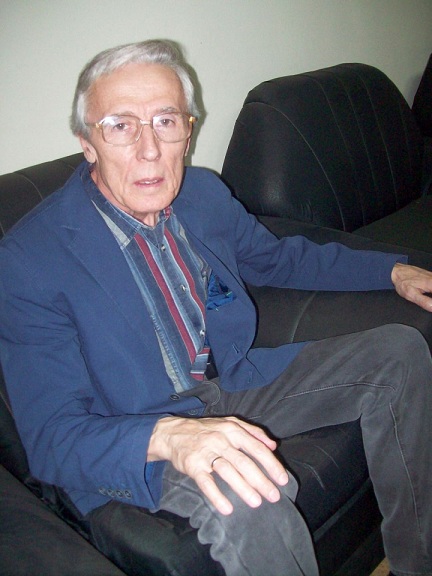